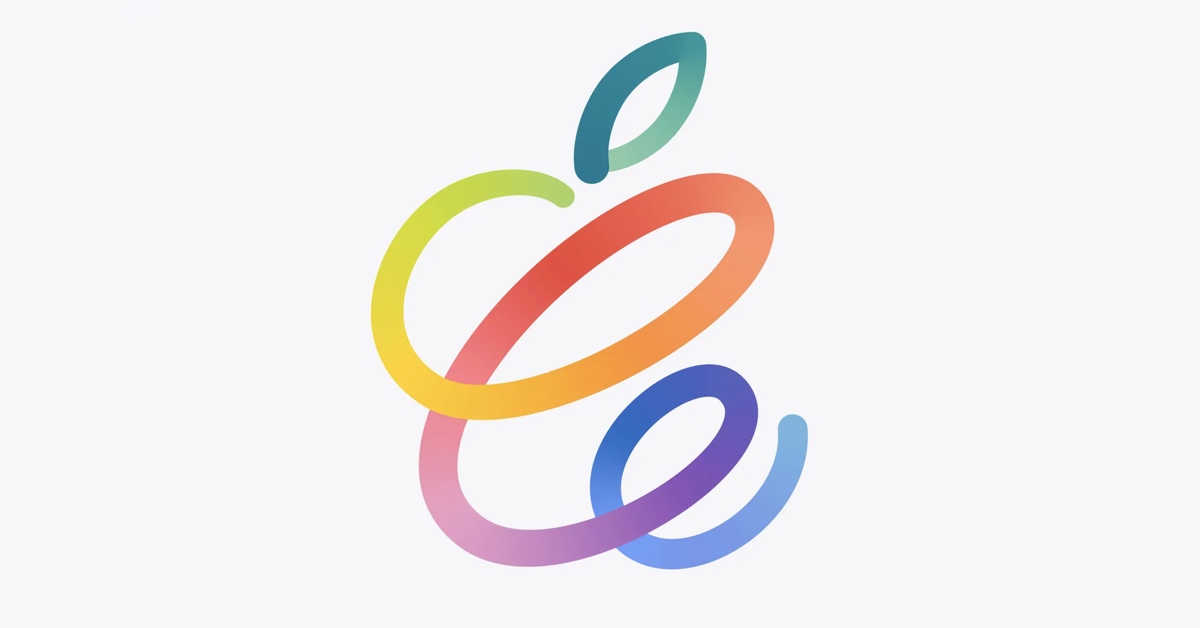 I’m a big fan of Apple, and whilst I don’t intend for this to be an Apple watching blog, I’ve challenged myself to write more, and the upcoming Apple event is what’s been playing out on podcasts and in my feeds this week. So without further ado, here’s my predictions.

When I was working on iOS at Facebook, I remember having the sense that we had a reasonably cordial relationship with Apple and the App Store team. We’d respectfully disagree on various things, but always managed to get releases out the door at the end of the day. I’m guessing that relationship is significantly chillier today despite the symbiotic relationship they share.

The source of that chilliness is the coming updates to the use of the IDFA, or the “App Tracking Transparency Framework”. Much ink has been spilled discussing the Cold War of words between Apple and Facebook over this. Both have fairly entrenched positions, so a rapid escalation when this feature finally rolls would seem inevitable.

This Tuesday gives Apple one last chance to set out their stall before release to solidify the narrative that both companies have been fighting to control since the feature was announced. I imagine it will end up with Apple using OS defaults to steer the future of online advertising in a way that suits them best. That’s not to say it’s a user hostile feature by any means, but it’s naive to assume they don’t have financial skin in the game. Long ago they chose to make the vast majority of their revenue from selling hardware and services. What’s surprising to me is that (what I assume) the bulk of developers of their App Store developer community have chosen an alternative stream - advertising and this move is going to have a serious impact on that revenue. I don’t envy their Developer Relations team having to deal with the fallout.

Back to the biggest players in the room though and the nuclear option here is Facebook pulling their family of apps from the App Store. Whilst that might have been a credible threat a few years ago, their brand has been so damaged in the last number of years that I can’t see Zuck playing that card as Tim Cook would inevitably call his bluff. And it would be 100% a bluff.

From what I’ve heard, this beta has been extremely stable, so it feels like they’ve been waiting for this event to release it and the opportunity it gives them to explain some decisions they’ve made - like the one above.

As for what features we’ll see, it’s a point release, so I can’t imagine anything too massive unless it’s needed to support the new hardware I believe in coming.

One exception to that is the new iPhone / Apple Watch unlocking behavior to get around the issue of Face ID devices in this time of mask wearing.

Whilst it might feel a little late given the rollout of vaccines and with it the winding down of COVID-19 behaviors in some major Apple markets, I believe mask wearing in Europe and to some extent America will become as commonplace as it is in the likes of Singapore, Japan and other Asian countries where it’s the socially accepted practice to wear a mask when you’re feeling sick, which is both a good thing and long overdue.

With that in mind, getting around the inherent restrictions in Face ID seems prudent and I’m looking forward to using it.

I’ve been using an iPad Pro as my primary personal computing device since 2019 and honestly it’s a fantastic piece of hardware. But given the chips they’re shipping in the MacBook Air and iPhone 12, this traditionally powerful device is starting to lag behind. Last year’s inclusion of LIDAR and a spec bump definitely felt iterative, akin to the “S” releases of iPhone.

The rumour mill suggests we can expect a new processor on par with the M1, improvements to the camera, and a more powerful USB-C connector.

I honestly don’t know what they could add to the Pencil beyond turning it around to activate an eraser mode, but the artwork and tag line for the event instantly makes me think of the Pencil.

That, combined with the likelihood of an iPad Pro refresh makes it seem likely to me they’ll do something with the Pencil. Wacom styluses have included a spring loaded nib, so maybe it’s that.

Nothing about new laptops / desktops

Everyone who watches Apple is salivating at the idea of M2 / M1X devices, especially a 16in MacBook Pro with four ports and the ability to drive multiple external displays, but I think it’s too soon. If there is any mention of the Apple Silicon M series, it will be to talk about what a success it’s been, but in the absence of new hardware to announce, that feels unlikely.

There’s a lot of chatter about new TV hardware, even a rumour of a Portal-like device, which would be massive.

One other thing I’m keen to hear about is Apple TV+. If they’ve more original content with the quality of Ted Lasso or For All Mankind coming, that’s going to be very interesting.

This product has been widely leaked and commented upon, and predicting it feels like “even a stopped clock is right twice a day”, but I really want these to ship. I’ve been using Tile on my keyring for years now, but the system is limited by the size of the Tile network, so an Apple powered device would close this gap shut.

My gut says they’ll lead by talking about the various manufacturers who have joined the Find My network in the last few weeks, before finally unveiling their own version. If it was Steve Jobs, I would have predicted he’d reveal them by pulling a keyring from his pocket, but that doesn’t feel like Tim Cook’s style.